Born in India but now based in Europe, Avikk has been in the professional Dance and Performing Field from last more than 10 years and have Directed, Choreographed and Performed in multiple number of Live Shows, TV shows, Concerts and Shoots from Indian to International theaters and projects. He consider himself fortunate enough that his Dance and Musical journey has earned him the experience of working with many talented Artists and performers from around the World.

Starting with Acting in theatres and Hosting in projects, Avikk went beyond as a "complete Performer." His hunger to deeply undersrand and master the craft of "Showmanship" took him to a very diverse, unique but fruitful journey.

Working with the Classical, Bollywood as well as the International Artists, Dancers and Musicians has played a great part in Avikk's life to improvise and discover his own unique technique and Style of Versatility in Musicality & Lyricality, on LIVE music which got him the honour of giving Lectures and Improvisation Workshops in many of the International Art institutes on Dance and Life. 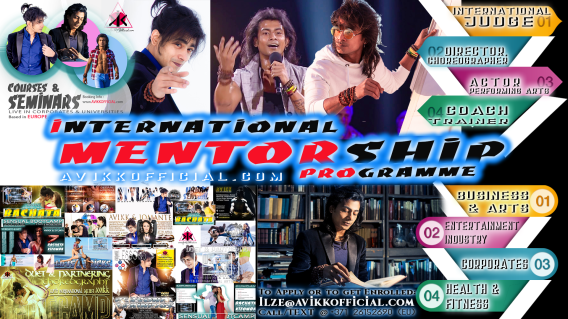 * The show is still on its successful run in multiple venues.

* Represented Republic Day  in Stockholm , The Embassy of India, Sweden 2014.

* Represented Independence Day  in Riga , The Embassy of India, Latvia 2014.

* Directed and worked as a Choreographer & Actor, in multiple & variant International Live projects. 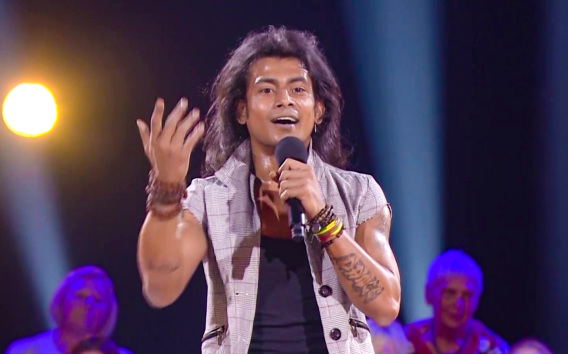 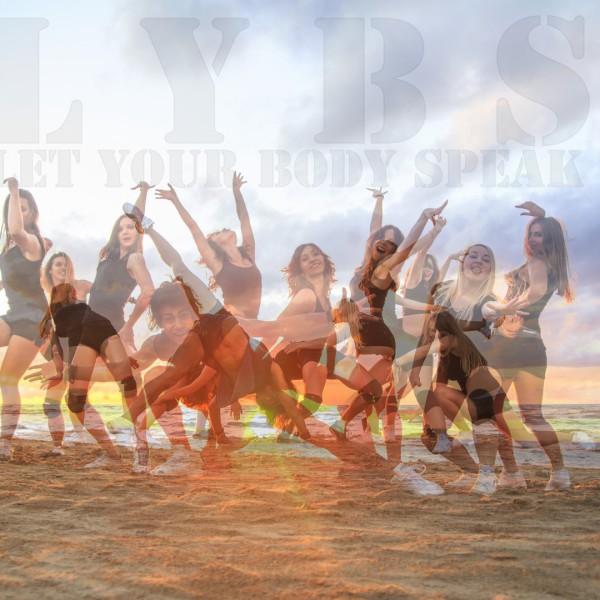 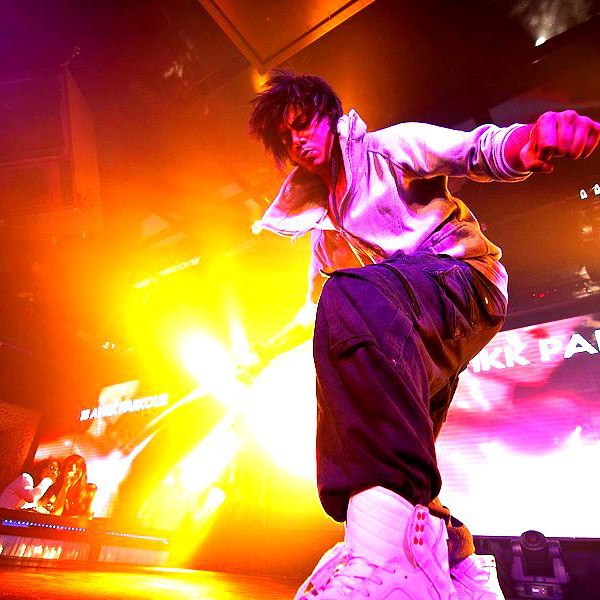 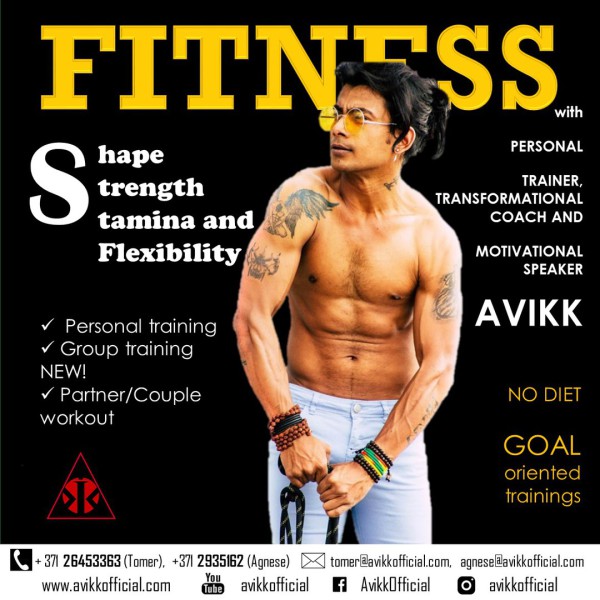 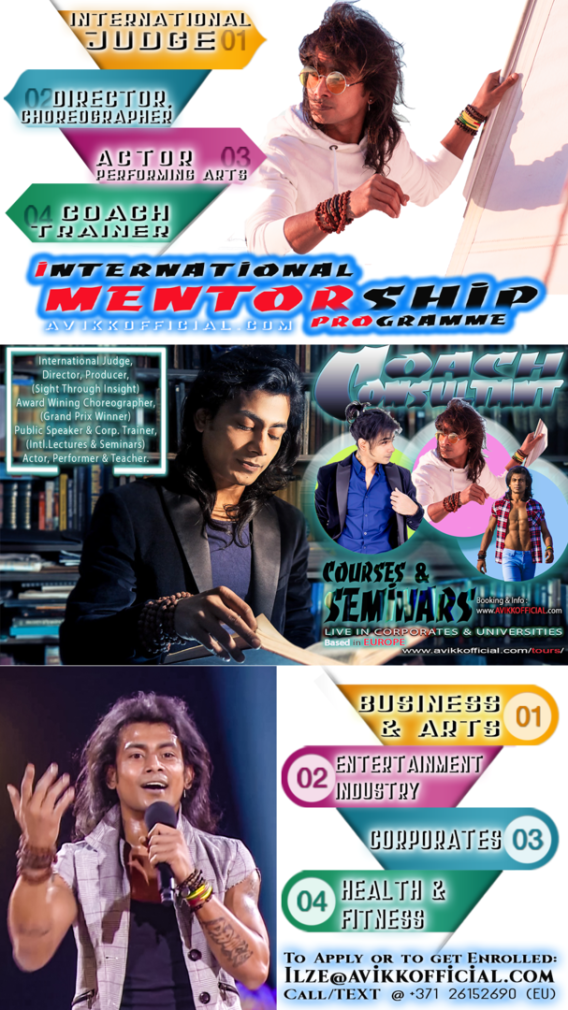 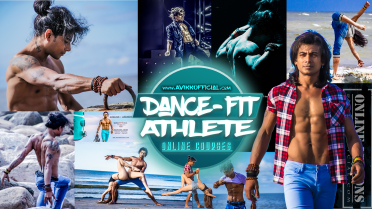 Avikk has been teaching and choreographing in not only different but "contrast Dance forms" starting from Bollywood, Classical, Folk, Oriental dances to Contemporary, Modern, Urban and different advanced styles of Hiphop. Apart from this he have also been working in different international projects in variant dance styles and techniques to push his own limits.

"I consider my improvisation skills and versatility as the most strongest part of me and part of my nature of acceptance which keeps me always as a keen learner at the same time while being a Director & Choreographer. I believe 'Change' is constant, it's happening all the time even if you don't take part in it or even if you don't want it to. But 'Progress', progress is a choice. If you chose to progress you start directing the change in you and around. The 'Change'  becomes 'Growth' which is more importantly becomes 'Consistent'."-Avikk 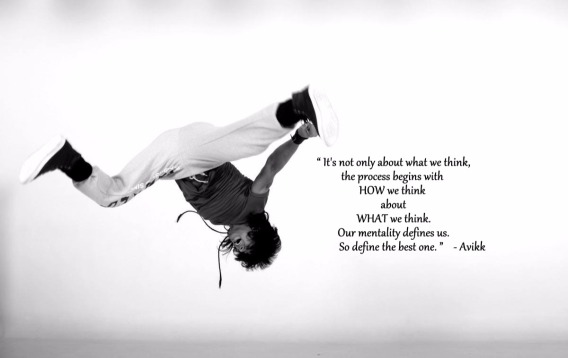